Danny Lineweaver, after whom The Danny Foundation is named, suffered permanent brain damage and incapacitation on July 14, 1984. Twenty-three month old Danny was severely injured when his shirt became entangled on the corner post extension of his crib.

Danny's case was not an isolated one. In 2004, over 11,600 children annually were injured seriously enough to require hospital treatment. The physical and psychological effects of these injuries on both children and families were often permanent. Among all juvenile products, baby cribs were involved in more infant and toddler accidents and deaths than any other.

The Danny Foundation was established as a non-profit organization two years after Danny's injury. The Foundation received initial funding from an annuity resulting from settlement of a lawsuit filed by the Lineweaver family against the crib manufacturer and the retail outlet that sold them Danny's crib. A volunteer Board of Directors and an Advisory Board, each representing a broad cross-section of the community, worked in conjunction with the Foundation's professional staff to guide its philosophy, set goals and policies, and establish and oversee the annual budget. The Foundation worked in cooperation with safety coalitions, hospitals, manufacturers, legislators, grass roots organizations, and individual families throughout the United States.

Since its origin, the Foundation dedicated itself to educating the public about crib dangers and to eliminating the millions of unsafe cribs currently in use or in storage. The impact of the Foundation on government regulators, manufacturers and consumers has been hugely significant.
​​​​​​​
Danny Lineweaver died on Sunday, October 3, 1993, after nine years of difficult therapy. He was 11 years old. According to Rose Lineweaver, Danny's mother, "The Danny Foundation is the only good that has resulted from my son's tragic and needless death." 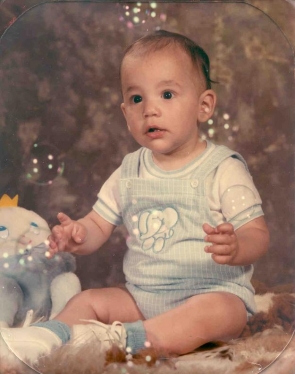 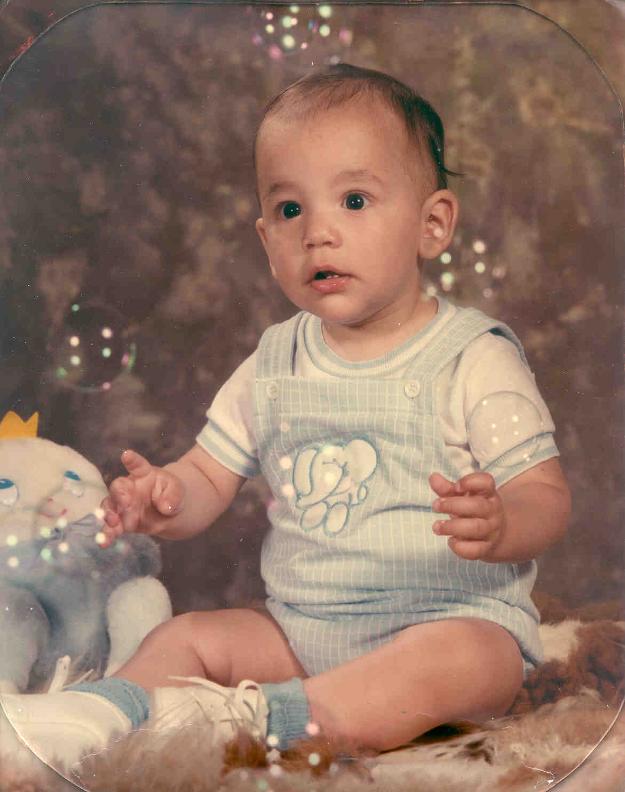 The Danny Foundation was incorporated as a non-profit 501(c)(3) in September 1986. The Foundation was born out of tragedy, but had been nurtured on the love and support of family, friends and community. The primary mission of the Foundation was to educate the public about crib dangers and to eliminate the millions of unsafe cribs currently in use or in storage.